BP2021 Essay Competition Requirement. Go into the BP community via the website in order to answer this year's Question.
First stop: See what past winning students are accomplishing in service to their communities.

(In Their Own Words and Updated)

(As Found on Social Media)

Then: Explore the BP website for past competition topics, yearly introductions, winning essays, travel Fellows' reports, and articles by researchers on the social art of architecture in order to help you frame your response to this year's Question. 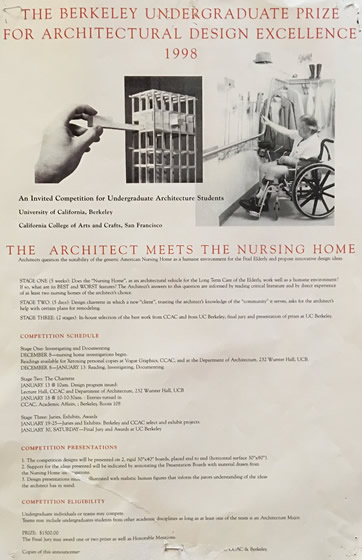 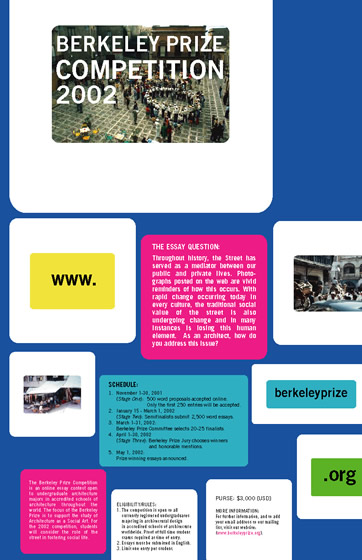 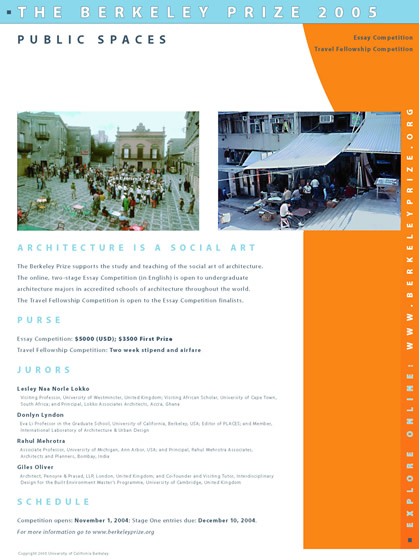 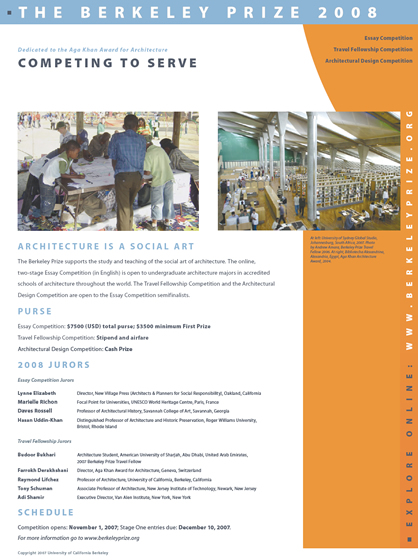 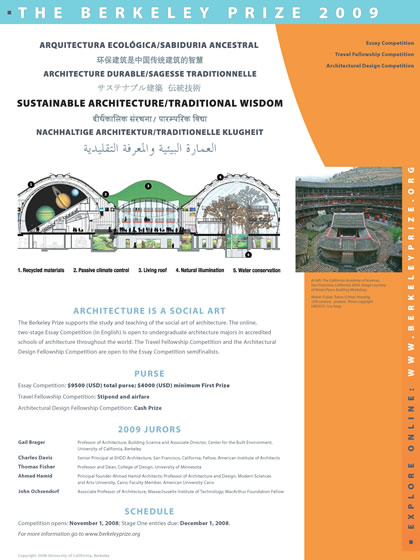 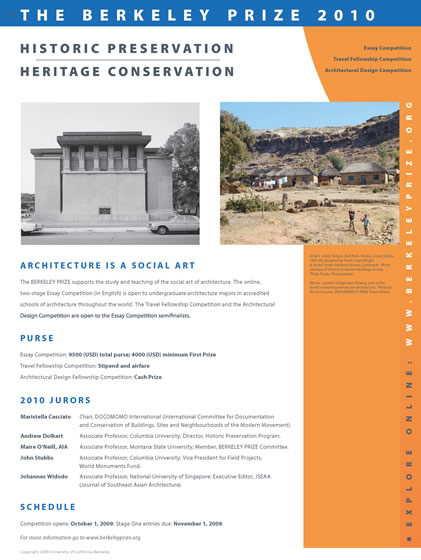 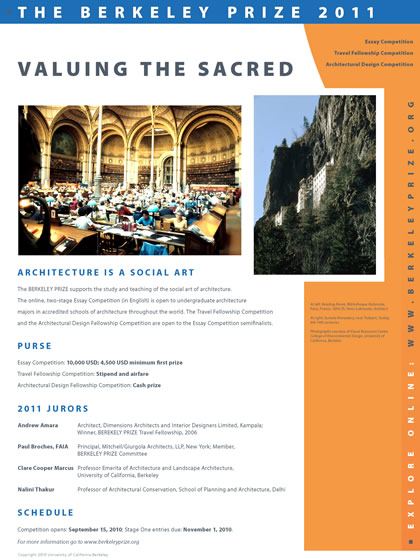 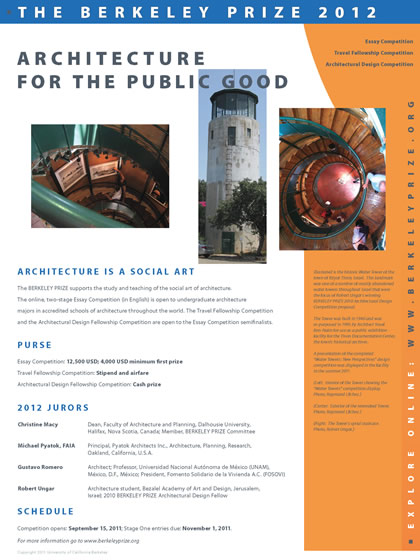 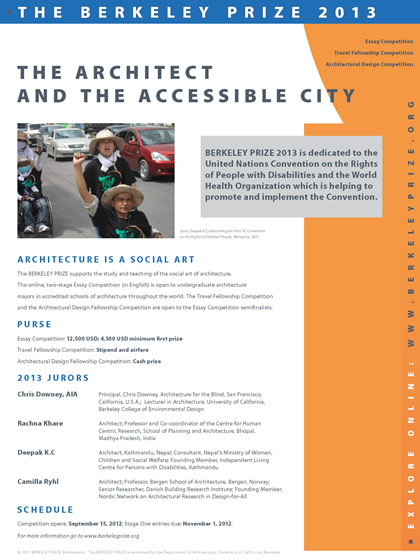 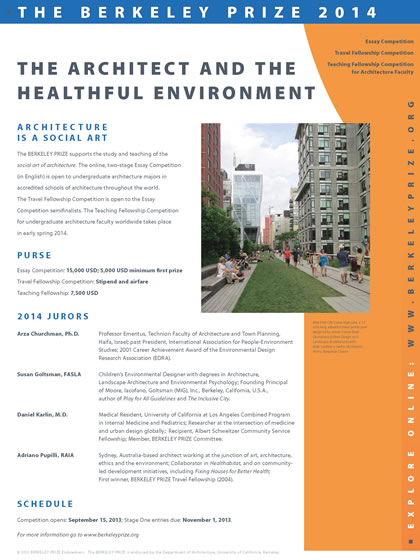 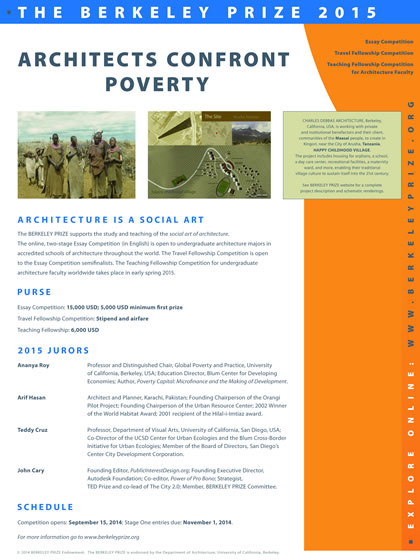 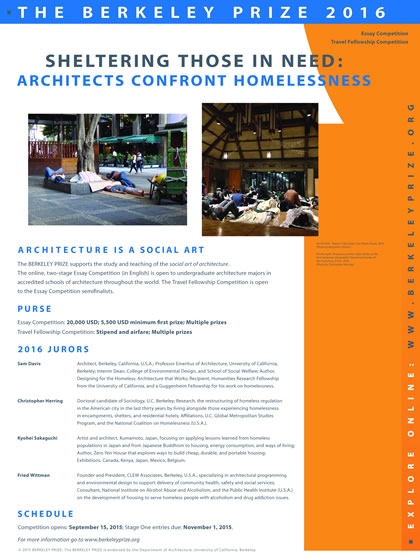 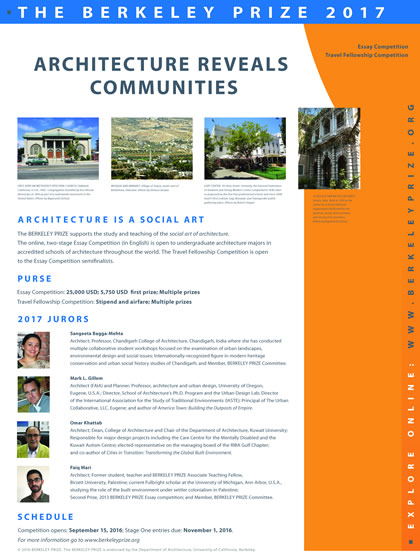 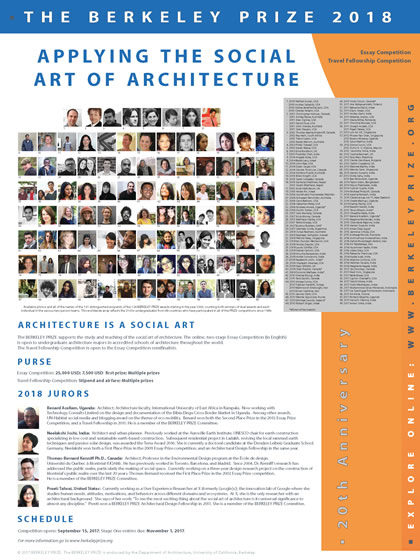